We are a veteran owned and operated firearms store offering a full range of top-of-the-line firearms, military surplus Firearms, antiques and collectibles, ammunition and accessories at affordable prices. We offer CWP, Safety and defensive Shooting courses, and the highest quality professional gunsmithing too! 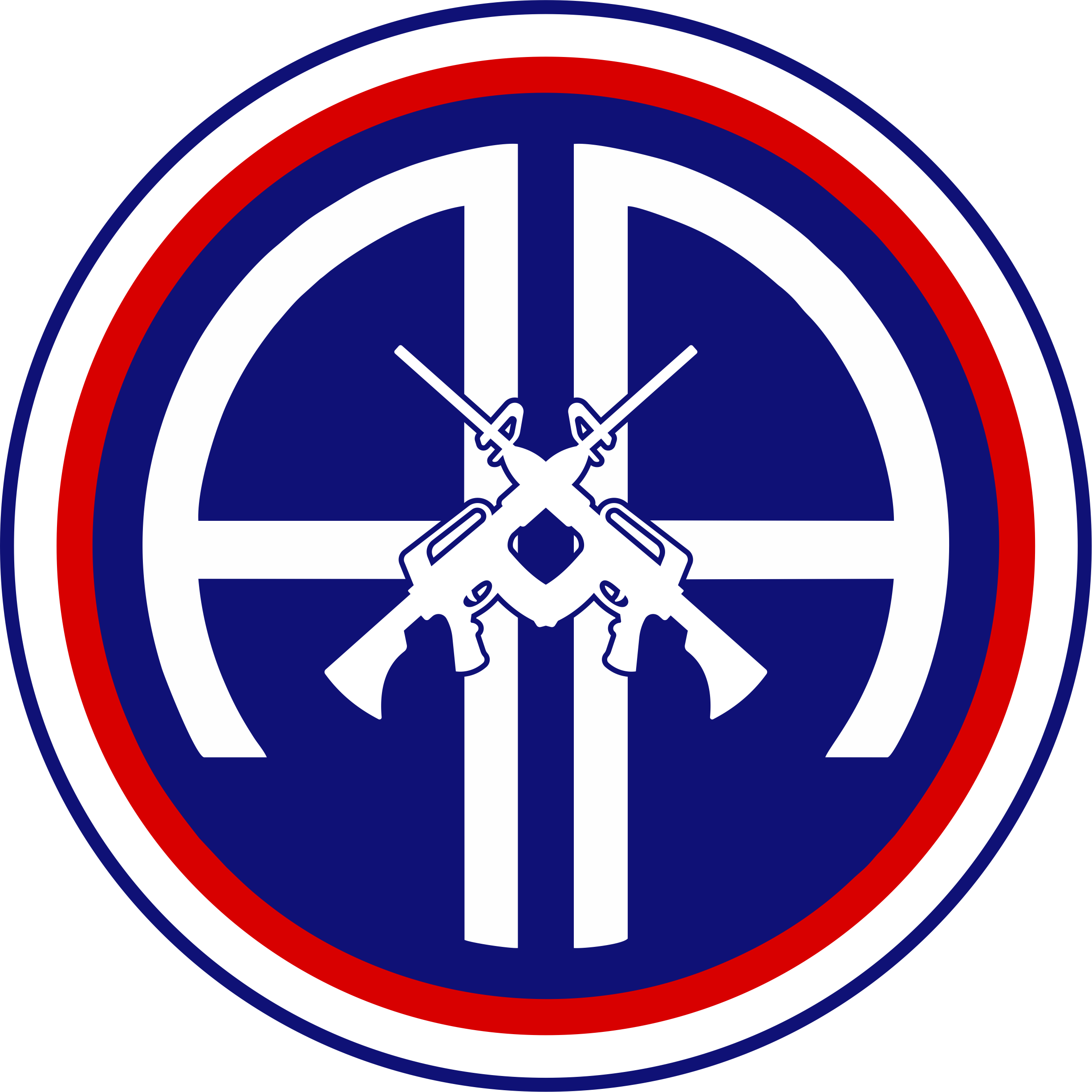 The British .577 Snider/Enfield was a breech-loading rifle. The American Jacob Snider invented this firearm action, and the Snider–Enfield was one of the most widely used of the Snider varieties. The British Army adopted it in 1866 as a conversion system for its ubiquitous Pattern 1853 Enfield muzzle-loading rifles, and used it until 1874 when the Martini–Henry rifle began to supersede it. The British Indian Army used the Snider–Enfield until the end of the nineteenth century. This all original model, the Cavalry Carbine, is half stocked and has only one barrel band. It has a 19+1⁄2-inch (50 cm) barrel, and five-groove rifling with one turn in 48 inches (120 cm). The stock is minimally restored and the firearm is in excellent firing condition. 20 rounds will come with this firearm.

Niether the Good, The Bad, or The Ugly will have a chance against you with this 1851 Navy “Richards Mason Conversion” 38spl revolver. This spittin’ image replica of the 1851 Navy model trademarked by the spaghetti western silver screen cowboy, Clint Eastwood, in the 1960s will surely set you apart from other gunfighters!

Retaining a Civil War-era, black powder style look, yet converted to handle modern factory smokeless cartridges, this octagonal barreled smoke wagon is finished in blue and color casehardening, with brass back strap and trigger guard. Here’s a six-gun, introduced by Cimarron that would make any cowboy proud!

My first old-style six-shooter… the Cimarron 1851 RM Conversion. The most fun I ever had at the range. I was dead-on accurate -- one-handed -- with this magnificent piece of historical re-creation. Highly recommended from us at All American Firearms… This -- and any piece from Cimarron -- is a prize for anyone who enjoys shooting and has a taste for the frontier.

The Black Aces 12 Gauge Pro L is visually identical to a semi-automatic shotgun in its exterior presentation, but the presence of a Winchester style cocking lever makes it clear that the repetition is manual. Spent shells are ejected laterally, while the tube magazine can be refilled through the loading port at the receiver's bottom.

Surely this Black Aces Tactical Pro L is a unique gun, and Its practical usefulness could be the subject of endless conversations: certainly as a home or property defense firearm it could offer some advantages over a usual shotgun.